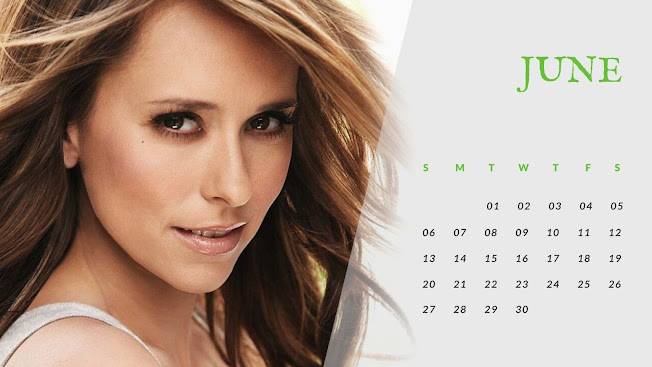 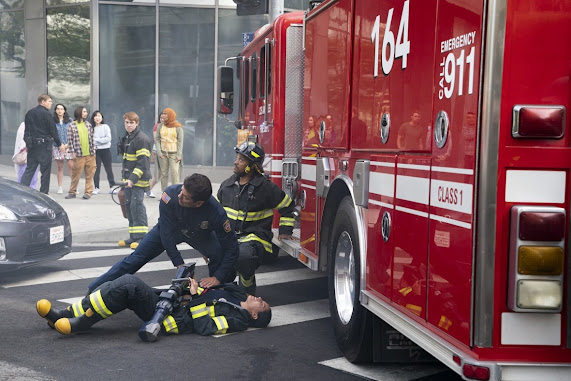 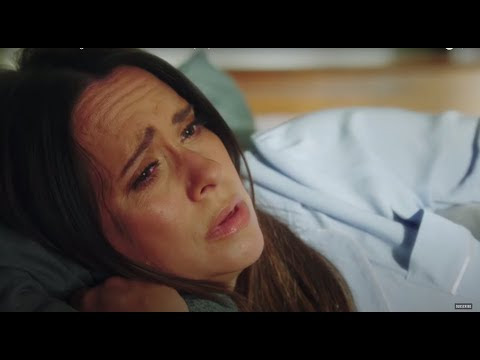 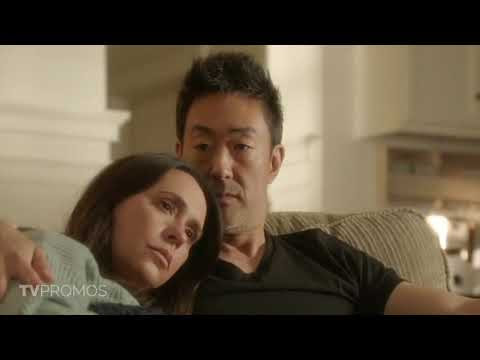 Actress Expecting Baby No. 3: Such a 'Beautiful, Surprising Gift' 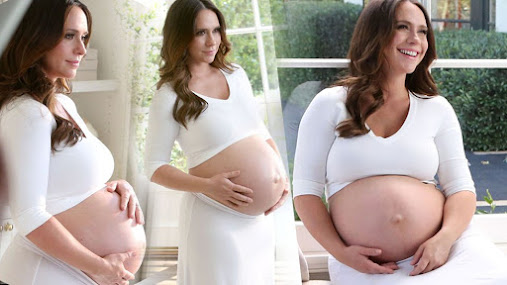 OH BABY! Little Hallisay is on the way! ❤️ 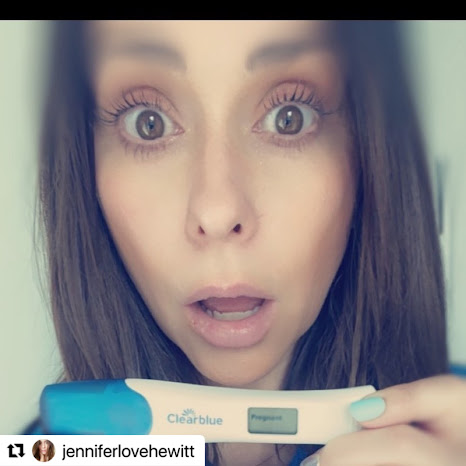 OMG! I just can't... Jennifer Love Hewitt just shared this photo on her Instagram and got thousands of likes and hundreds of comments in few minutes with this announcement! She just shared that she is pregnant with 3rd child with husband Brian Hallisay! Beautiful actress just made our day this heart filling, lovely & shocking news. It just remind me the day I woke up and learned that she was pregnant with her 1st child (Autumn James Hallisay) and got engaged with Brian Hallisay in 2013. Now I have a similar feeling... So emotional...  Here is the message from JLH: Oh baby! We have another one on the way. So excited to finally share this news with all of you. Thank you @clearblue for being part of our journey and giving us a platform to share this news! #ClearbluePartner #ClearblueConfirmed.  As part of this exciting moment, I want to help raise awareness for Clearblue partner @marchodimes and their #ItStartsWithMom campaign – which helps provide moms and soon-to-be moms with
Post a Comment
Read more 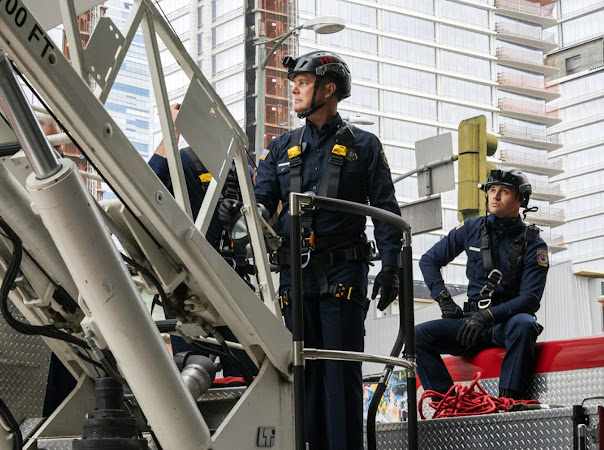